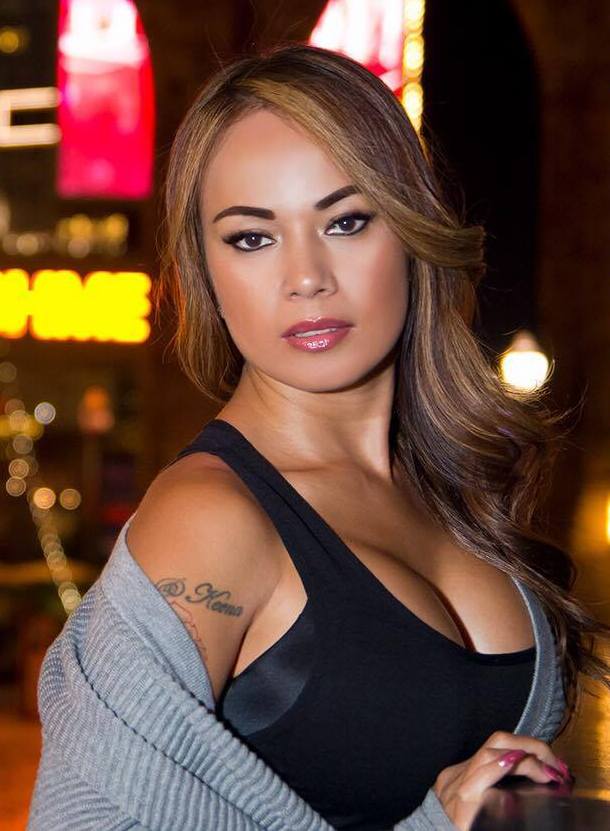 “Every woman in this world has her own fairness. But those who glow the most are those who contain beauty within their inner selves. They are the ones who radiate the most.”

Model, Dancer, Actress and Fitness Enthusiast Dixie Miranda was born in the Philippines, moved to Las Vegas and became a Dancing Dealer at a major Las Vegas Casino. She’s on her way to becoming a popular local celebrity here in Las Vegas.

On October 17, she appeared as a dancer in a music video taping by Adelitas Way called “Notorious”.

Dixie was exclusively featured in a dance number on stage at Chippendales, and currently models for various swimwear and attire companies including Sonkei Blue Apparel and bikini manufacturer Michi Bikinis.

In November, Dixie celebrated her birthday in grand style at Sake Rok and TAO Nightclub in Las Vegas.

Dixie was exclusively featured in an article about the Glittering Lights on Nov. 13.

On December 3, 2017, Dixie released a short video based on her Desert Photo Shoot. This video was created by Photographer Chaska Werner.

In December, 2017, Dixie worked as a Promotional Model for iDrink and made a series of appearances with them at Lake Las Vegas, Greens & Proteins and Evolution Yoga. 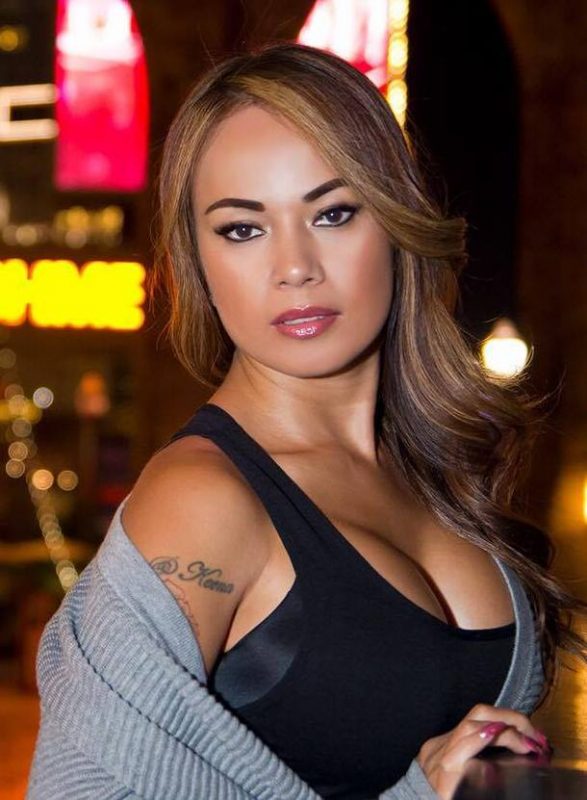